“Oh, I did a search and found a couple that I liked and put them on my site.”

Several years ago, a colleague of mine asked me if I had heard of “The Letter.” I told her that I hadn’t, and she shared with me a story about how photographers were starting to fight back against people who were getting photographs which they had taken from the internet and using them in their own websites. 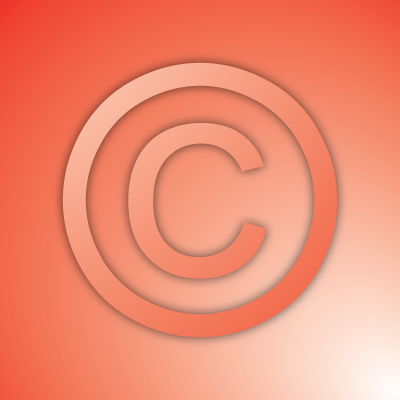 Getty Images (1) is one of the world’s largest sources of professional photographic and video footage. Their high quality images generally stand out from the crowd in an internet image search, and many a blogger and webmaster has downloaded them and used them in their website, knowingly or unknowingly.

When Getty images finds that one of their images has been used without a license, “The Letter” (2) gets sent out to them.

Since then, countless posts have been published, telling readers anywhere from “ignore the letters” (3), or “pay the fees.” (4) There are also many posts trying to answer how much of a picture needs to be altered to avoid copyright infringement laws. (5)

In my experience, I have heard several guidelines about what is and is not copyright infringement. The most common line I have heard is that if one changes at least 75% of a paragraph, then they are compliant with the law. However, none of the research done for this article supports this, nor could we find a credible source which drew a line between “this is okay,” and “this gets you in trouble.”

We found just the opposite. Even judges appointed to copyright infringement cases see the same cases differently (6), and apparently don’t want to make any definitive decisions.

The varying opinions we found centered around a few central points:

Here’s what I tell everyone who asks me about using photos which they find on the internet:

Don’t use someone else’s work. Either pay them for it, get their permission to use it, or get it created. Paying a few dollars now is better than shelling out lawsuit-type numbers later.

5 – Stanford University Libraries – How much of a photo do you need to alter to avoid copyright infringement? Hint: Cheshire Cat

7 – Quora – How do I determine if a copyrighted image is manipulated enough by me to avoid copyright infringement?

Getting the Word Out

Statistics on this website have been cited from the following sources:

Back to Top of Page